Reasons why BOB was not copied from Kriti

Recently there has been accusation from both parties of short movie Bob And Kriti for copyright claim against each other. I am going to make this post shorter without any bullshit talks.


Reasons Why BOB was not copied from Kriti.

Link to movie is https://vimeo.com/145062291
Recently Bob was also taken down for copyright claim by Indie Muviz PTE Ltd.

2. There are production and shooting photos of BOB uploaded to facebook August, 2015.
Here is link to album.
https://www.facebook.com/productionsjazz/photos/?tab=album&album_id=393221247548139
If you watched the movie Bob, you can clearly see the conversation shooting between Doctor and Actor. 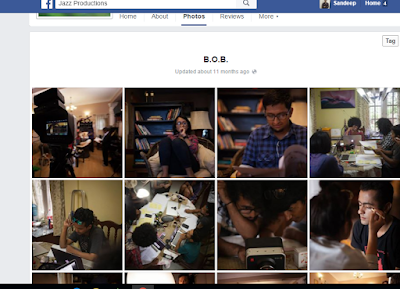 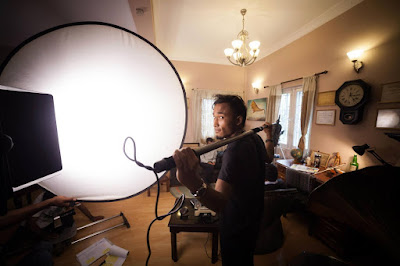 Still think there is some way to upload photos to facebook and changing date of update?
The album clearly says Updated 11 months ago.


Reason Why Bob was copied from Kriti, according to Movie makers.


1. They (Kundar and team) are renowned film makers (according to them).

2. Movie Bob was made on Handycam and low budget and he (Aneel Neupane and his team) are small artist shoots marriage video for living.
What camera quality and budget has to do with it?

3. They claim if movie is made, it should be uploaded on Youtube, not on vimeo?
They don't know about platform of Vimeo which is primary platform for short movies and documentries.

Here is video of press conference about this contorversy from Indian movie makers.

There is no any proof in favour of Kundar but only accusations.

Lets get about Movie poster of Kriti. 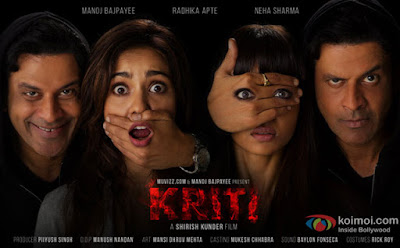 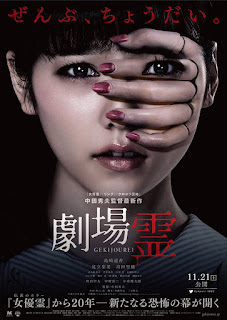 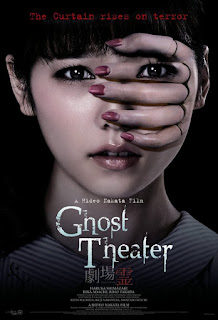 Poster of movie looks like copied from Japanese Movie Ghost Theatre released in 2015, even the idea of poster is copied.
Still think the Movie Kriti could be original?